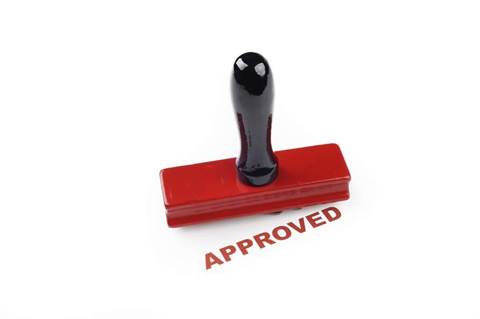 The Australian parliament has officially given the stamp of approval to reforms that force the country’s telcos to inform the government of any changes they plan to make to their networks as well as their procurement intentions.

The telecommunications sector security reforms (TSSR) were first flagged in 2015, has passed both houses with a handful of tweaks to sooth Telco/ISPs.

I provide independent and practical consultancy services through raising awareness and fostering the energy for change that delivers improved business management of information security governance, risk and compliance.

This site uses Akismet to reduce spam. Learn how your comment data is processed.

No advertisements, marketing, sales, or unsolicited emails. Your email address is ONLY used to send the publications listed above.